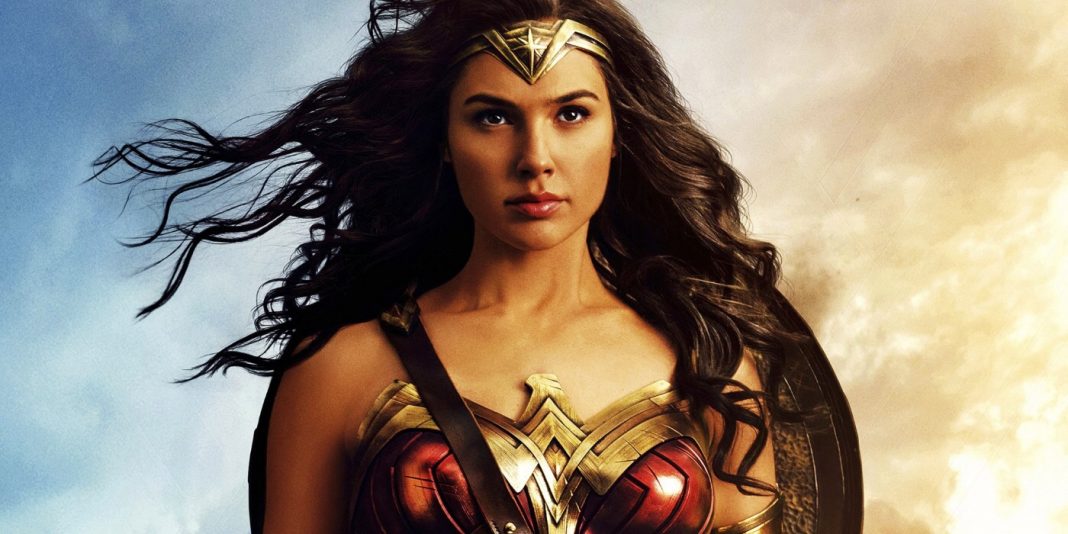 During the last couple of weeks I’ve been watching the reviews and the reactions to the success of the Wonder Woman movie. As I read article after article, I noticed a pattern: the lead for every story was stymied with gender politics. Hollywood and the press were watching whether Patty Jenkins, the first female director of a female lead superhero movie, would sink or succeed.

To be honest, I found myself emotionally torn when I read these stories. I was divided between cheering for the underdog rising up to support a movement of gender equality in a sector dominated by males, and demanding that gender be put aside so that the merit of the work stands on its own.

Superhuman resolve was required, to be sure, to face the pressure that Jenkins was under. She was less experienced in directing a film of this profile and she was provided the biggest budget a female director had ever been given. While it is not uncommon for Hollywood studios to take risks on less experienced directors with creating superhero movies, there was a perception that choosing Jenkins was an even greater risk because she was a woman.

A premiere of this scale and in this popular genre would be nail-biting for any director. Why are we so compelled to create the added pressure of having Jenkins prove that women have a place in Hollywood? In an interview with the Hollywood Reporter, Jenkins reacted to this added pressure by saying, “I can’t take on the history of 50 percent of the population just because I’m a woman.”

Women like Jenkins are role models and trailblazers for everyone desperate to see a different reality unfold for future generations.  There is an obligation for these role models to carry the mantle and carve out a brighter future. Ylva Johansson, Sweden’s minister of employment and integration agreed with that sentiment when she spoke at Fortune’s Most Powerful Women International Summit in London this week. “If you have the power,” she said, “you are obliged to use that power to pave the way for others.” She told the audience her story of why she accepted her first cabinet role when she was 30 years old with four-month-old twins. The prime minister at the time said he was going to form the first cabinet in the world with gender parity and he needed her help.

Sometimes the magnitude of help needed, however, weighs too much on women. I’ve seen this play out in organizations as they seek to increase the number of women in leadership roles. The few women at the top often feel like they are placed under too bright a spotlight and the expectations are too much. I remember leading a focus group at a financial institution with a small group of senior female leaders. The group agreed that they wanted to be role models, they wanted to advance women in leadership in their company and in the industry, and they wanted to be champions of change. But because they were so few, carrying the mantle at the top was taking over their day jobs.

On the one hand, we need to highlight successes of women to create more examples to aspire to, and to show younger generations that there is a place in power for women and that you don’t have to be a wonder woman to achieve it. On the other hand, it places even greater pressure on women and demands that are unreasonable.

How can we effectively recognize women’s achievements without reinforcing the intense pressure women face to represent their entire gender?

One of the challenges of celebrating ‘wonder women’ is that we create little space for the human realities that come with leading and achieving at high levels. Women need the same space to test out new ideas, fail, and try again that their male colleagues are given. If every opportunity for a woman to achieve a significant success in her field is weighed down by the perception that the outcome will have a lasting impact for any women that follow her, then the pressures will remain immense and constraining.

Over the past decade I have received immeasurable personal reward working with women to elevate their own influence, to step into increasing senior leadership roles, and to embrace their successes to become the role models of today and the future. But I too look forward to the day when we no longer need programs targeted just for women. When a ‘wonder woman’ is no longer because she is surrounded by many others and is recognized for what she achieved in her leadership and not the battle to get there. 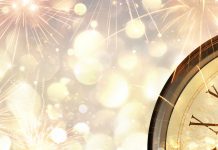 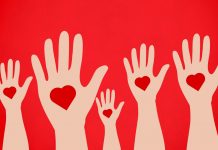 From Diversity to Inclusion: 4 Tips for a More Inclusive Work...