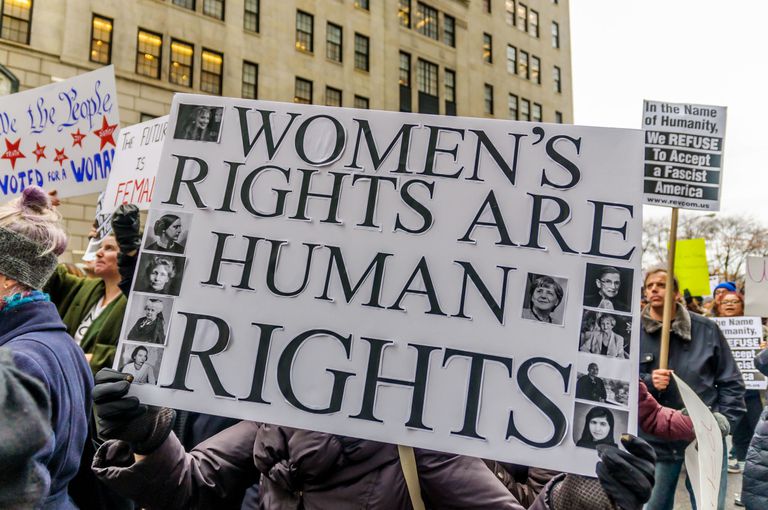 Yesterday, people around the world celebrated the women’s movement in honor of International Women’s Day. But the celebration of women’s empowerment shouldn’t be limited to a single day. During Women’s History Month and throughout the year, we should remember that women’s rights are human rights.

Throughout history, women’s rights activists have changed history and made the world a better place. Not only have they promoted equal rights for their women everywhere, but they’ve also supported and improved circumstances for all people. There are thousands of women’s empowerment advocates who deserve our thanks. Here are 10 brave voices who have changed history.

As a young girl, Malala Yousafzai became an activist for girls’ education in her homeland, Afghanistan. The Taliban issued a death threat against her, and a gunman shot her in 2012 as she was traveling home from school. Malala survived, continuing to speak out on education and gender equality. The year after she was attacked, Malala gave a speech to the United Nations and published her first book, I Am Malala. In 2014, at the age of 17, she was awarded the Nobel Peace Prize.

Feeling restless as a homemaker, Betty Friedan surveyed fellow alumnae of Smith College to learn about their personal ambitions and lives. She wrote about her findings in The Feminist Mystique, a book that dispelled the notion that women were content to stay at home. Her book was crucial to igniting second-wave feminism in the 1960s.

Friedan’s work in the women’s movement didn’t end there. She became the co-founder of the National Organization of Women (NOW) and served as it’s first president. A crucial advocate of the pro-choice movement, she also established the National Association for the Repeal of Abortion Laws (now NARAL Pro-Choice America) in 1969. Along with other key figures of women’s leadership, Friedan created the National Women’s Political Caucus.

Kate Sheppard fought for equality as a leader of the women’s suffrage movement in New Zealand. Promoting women’s participation in numerous arenas, her leadership in these social movements resulted in New Zealand becoming the first country to grant women voting rights in 1893. Her commitment to women’s suffrage impacted the feminist movements around the world.

A key leader in the women’s suffrage movement in Britain, Emmeline Parkhurst established groups including the Women’s Franchise League and the more radicial political organization the Women’s Social and Political Union (WSPU). Her work is the WSPU is thought to have led to the coining of the term the women’s suffragette movement. Members took radical measures such as tying themselves to railings, smashing windows, and holding large-scale demonstrations, resulting in many of their arrests.

Pankhurst died in 1928, the same year women were granted equal voting rights with men in Britain.

In nineteenth-century America, Quaker Lucretia Mott was strong proponent of civil rights and made speeches in favor of abolition. Since anti-slavery organizations did not allow women to be members, Mott organized women’s abolitionist societies and was selected as a delegate at the World’s Anti-Slavery Convention in London. Motivated in part by the organization’s refusal to support female speakers and equal rights, she helped facilitate the first women’s rights convention at Seneca Falls (later known as the Seneca Falls Convention), where her contemporaries presented the Declaration of Sentiments. Additionally, Mott was widely regarded as one of the key figures in the suffrage movement.

Mott’s was deeply committed to human rights first and foremost, and remained an advocate for abolition as a prominent member of the Philadelphia Female Anti-Slavery Society, as well as a pacifist.

One of the most noted African-American women advocates of civil rights and abolition, Sojourner Truth was born into slavery and escaped with her infant daughter as a young woman. After learning that her son, Peter, had been sold to Alabama from New York, which had become a free state, Truth took her former slave owner to court, arguing that he had made the sale illegally and won. This was the first time a black woman won a court case against a white man.

Propelled by her faith and commitment to civil rights, Truth spoke about her beliefs around the country. She joined the Northampton Association of Education and Industry, where she met other members of the American anti-slavery movement, including William Lloyd Garrison and Frederick Douglass. Garrison later helped her write and publish her memoir, The Narrative of Sojourner Truth: A Northern Slave.

At the Ohio Women’s Rights Convention, Truth delivered her famed “Ain’t I a Woman” speech, an example of her commitment to causes in addition to abolition, including women’s rights, religious tolerance, pacifism, and prison reform.

An early pioneer of the feminist movement, Mary Wollstonecraft wrote perhaps the first published feminist manifesto, A Vindication of the Rights of Woman, published in 1792. Wollstonecraft argued that woman’s lack of education was the only cause behind woman’s supposed intellectual inferiority.

These are just some of the women whose efforts and courage propelled the gender equality movement. Through historical efforts such as fighting for the Equal Rights Amendment and other causes, we’ve seen how tirelessly women and men alike have advocated for female equality. Today, we see people around the world championing the cause through efforts like the #metoo movement, and the pro-choice movement and reproductive rights support, and fighting against sexual harassment, domestic violence, and violence against women.

Happy Women’s History Month, and keep up the good fight! 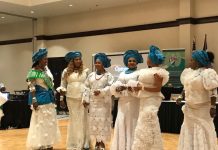 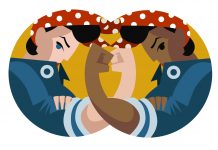 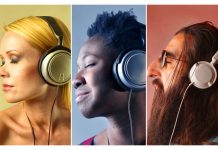 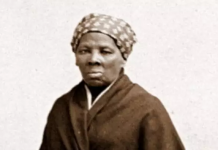 Why Black History Month Is Just As Relevant As Ever