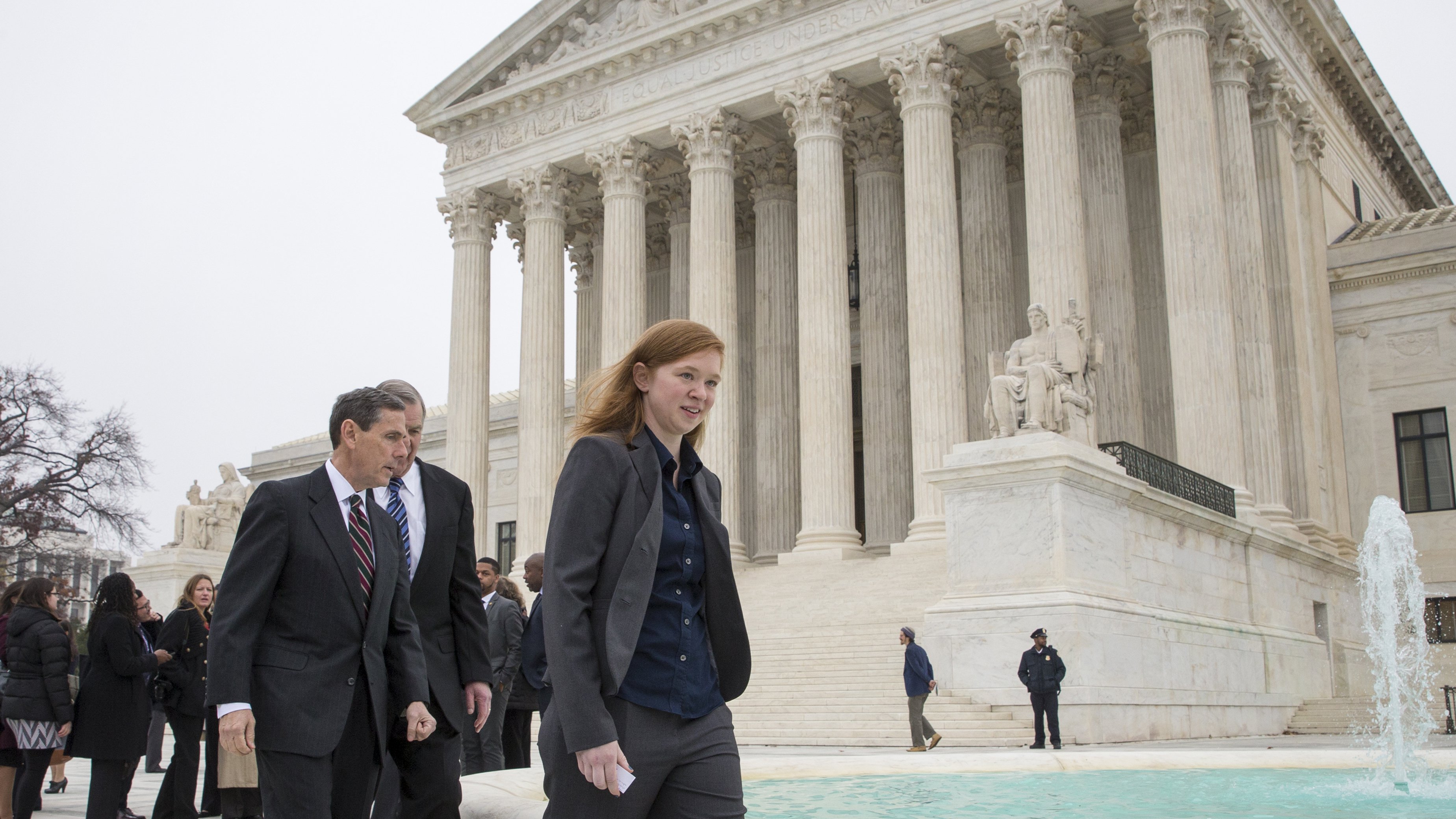 Supporters of affirmative action won a decisive victory today as the United States Supreme Court rejected a challenge to the University of Texas’ admission programs, which takes into account racial & socioeconomic backgrounds. It was a 4-3 decision, with Elena Kagan recusing herself from the case because of her previous work arguing against the suit as United States solicitor general and Justice Antonin Scalia’s sudden passing a few months prior.

Otherwise, in the case of Fisher v The University of Texas the Supreme Court was split along its usual divide – with Anthony Kennedy casting the swing vote.

The reason this particular case differed from others concerning affirmative action in higher education was because of UT Austin’s unique admissions standards where admission is guaranteed to the ‘Top 10 percent’ of high school graduates in the state – that is, students who fall in the top 10% of their class in Grade Point Average. This program has allowed for a significant boost in the ethnic diversity of UT’s student body as high-schoolers from across the state – in advantaged schools and in impoverished schools – to gain access to the state’s preeminent public school.

Justice Kennedy argued for that benefit, stating, “Considerable deference is owed to a university in defining those intangible characteristics, like student body diversity, that are central to its identity and educational mission.”

How the Supreme Court’s Marriage Equality Ruling Will Affect Employers