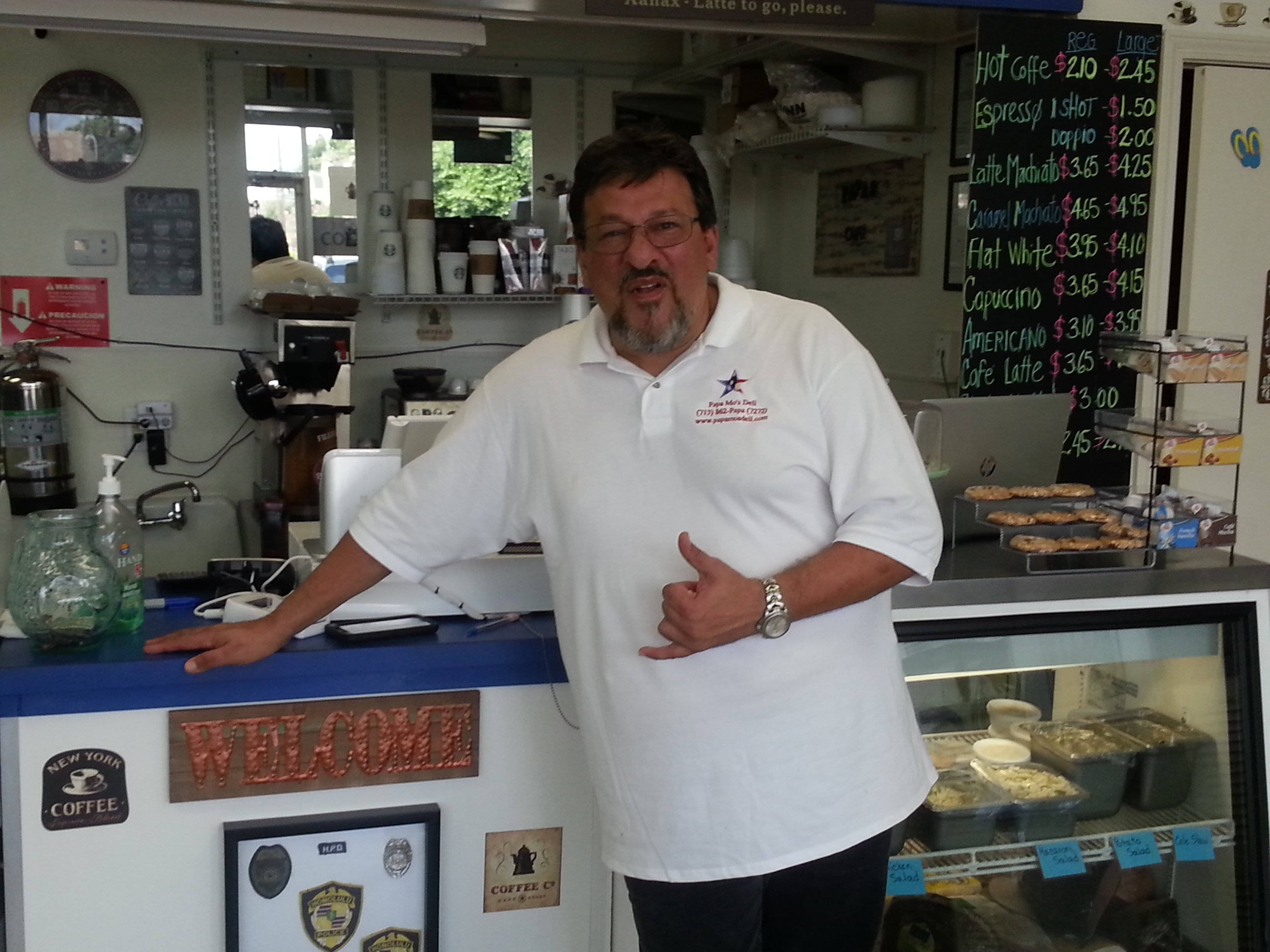 Long-time visitors to Papa Mo’s Deli in the Heights neighborhood of Houston have a new smiling face to greet them when they make their regular visits. Federico ‘Rico’ Delgadillo, aka Papi Mo, purchased the local eatery in July, which features a menu full of New York style deli sandwiches, salads and hot plate specials. He has brought his own unique blend of good humor, great customer service, and an interesting backstory to the business that he hopes will eventually pay huge dividends.

Papa Mo’s Deli was opened in 2012 by Turkish immigrant Ramazan “Papa Mo” Kofteci and his wife, who moved to Houston from New York City to be closer to their grandchildren. After successfully running the business for four years, the couple decided to sell the restaurant and retire, to be closer to their grandchildren who moved to another part of Houston. By chance – or perhaps by fate – the Kofteci family met a native Houstonian with an entrepreneurial spirit and a desire to get into the restaurant business. Within a few weeks, “Papi Mo” was born.

A Mexican-American, Rico Delgadillo was born in Chicago but raised in Houston’s 6th Ward. He is a proud Houstonian, family man, and Gulf War Veteran. Delgadillo joined the U.S. Navy in the late 1980s, and worked in damage control engineering. His regular work detail included ship board firefighting, which often required cleaning up radiological or other mishaps that occurred on a high-tech modern naval ship.

After serving on various ships in Japan and firing Tomahawk Cruise Missiles at Baghdad on the USS Hewitt during the Gulf War of the early 1990s, Delgadillo joined the military police. He eventually became a military police officer stationed in Hawaii. He later left the military and became an officer with the Honolulu Police Department for 13 years.

In 2012, after a successful military and law enforcement career, Delgadillo moved back to his hometown of Houston, promising his wife he was done with law enforcement for good. He enrolled in an evening college program and earned a degree in network systems administration. After working for several years in the oil and gas industry and enduring several layoffs, Delgadillo decided to pursue owning his own business for more stability. He started CTI of Katy, a concrete repair business, which he still owns.

By the time Papa Mo was looking to sell his restaurant business during the summer of 2016, Delgadillo was looking for additional business opportunities with his wife Susana who was an accomplished restaurant manager in her native Monterrey, Mexico before meeting and marrying Delgadillo. The pair liked the location, the menu, and the clientele. After agreeing with Papa Mo that they would not make any drastic changes to the business, the families finalized the sale in late July. 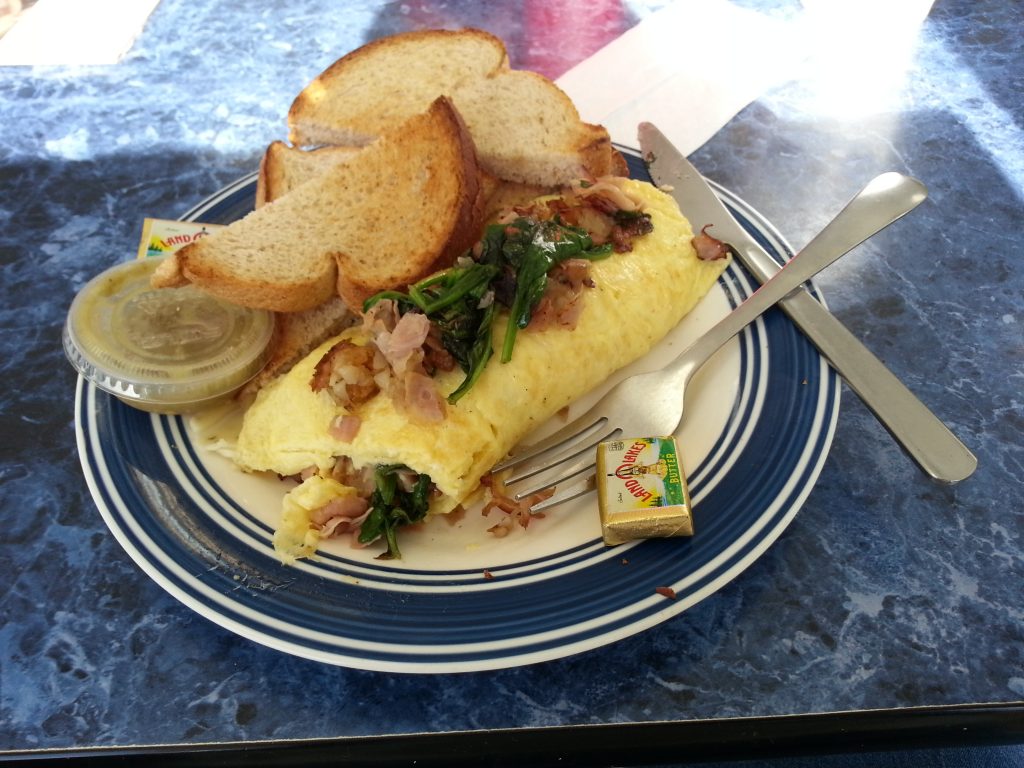 Since purchasing the restaurant, Papi Mo has been happy with his new business. “We have gotten a lot of positive feedback about the music, our decorations, the cleanliness, the hours, and our new delivery service,” Delgadillo explained. “Everything we did and are doing is an effort to try and enhance Papa Mo’s, not change it. We will be keeping all the New York customs and we always listen to suggestions too, like delivery services, daily specials, and we will even make custom sandwiches for our regulars if we have the ingredients available!”

Need A Mental Health Day? Here’s How To Negotiate One With...