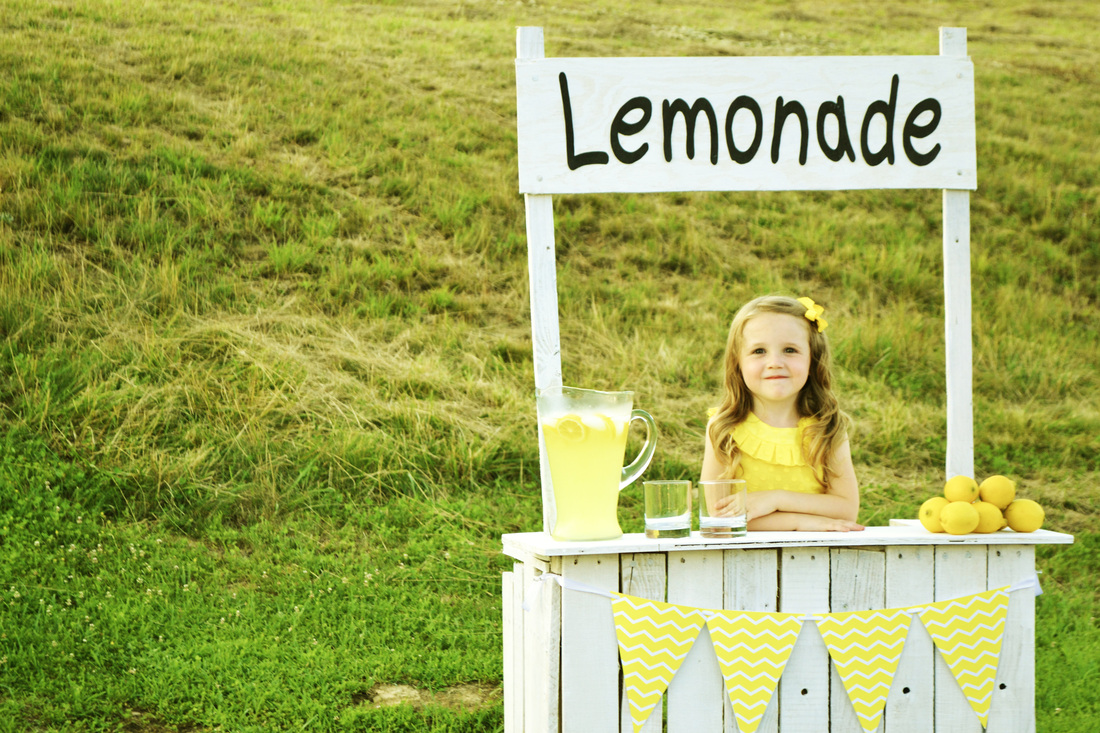 Thousands of young Houstonians from various socioeconomic backgrounds learned how to set goals, work hard, and achieve their business dreams at this year’s Houston Lemonade Day, held on Saturday, May 1, 2016. The event, founded by Michael Holthouse in the Houston area in 2007, is now held annually on the first Sunday in May in cities across the United States and the world.

The primary objective of Lemonade Day is to empower youngsters ages 3-17 to take ownership of their futures. According to the organization’s website, Lemonade Day is an experiential learning opportunity that helps students to develop their entrepreneurial skills from dream, to business plan, to enterprise. Holthouse’s vision was to empower today’s youth to become tomorrow’s entrepreneurs by using an age-old concept – the lemonade stand. Students learn the same business principles leading up to Lemonade Day as they would if they were starting their own real company.

Each participant receives a free entrepreneur workbook that teaches the 14 lessons of Lemonade Day’ such as creating budgets, setting profit-making goals, serving customers, repaying investors, and giving back to the community. At the end of the process, the students get to keep all their profits. They are encouraged to spend some wisely, but also to save for the future and to share their new gains with others who may be in need or less fortunate. Local businesses and non-profit organizations assist students with their lemonade stands and the lessons of entrepreneurship. On Lemonade Day, public spaces all over, like The Galleria and Discovery Green in Houston, are filled with lemonade stands.

Holthouse began Lemonade Day in response to his daughter’s request for a turtle. When he told her she had enough pets, she decided to open a lemonade stand to purchase the turtle with her own money. Holthouse, who was already a successful entrepreneur, offered his daughter tips to make her lemonade stand more successful. He was then inspired to share these valuable business lessons with other young people through Lemonade Day to help empower them to fulfill their dreams of entrepreneurial and business success. Since its beginning, Lemonade Day has grown from serving almost 3,000 students in Houston to a million or more young people across the country and world.

Through his work with Paranet, a company that he eventually sold to telecommunications company Sprint in 1997, Holthouse was named an Inc. magazine ‘Entrepreneur of the Year’ and a two-time ‘Inc. 500 Fastest Growing Company’ winner. Holthouse has since focused on philanthropy in addition to his other business interests. His family foundation, The Holthouse Foundation for Kids, focuses on at-risk youth in addition to Lemonade Day.

Lemonade Day partners with Google for Entrepreneurs, and also has support from companies such as Comcast Business, Telemundo Houston, Kroger, Capital One Investing, and Spark Energy. If you are interested in more information about National Lemonade Day, are interested in becoming a sponsor, or know any youth ages 3-17 who are interested in participating, visit the national website at lemonadeday.org.