It is fair to conclude that Atlassian incidentally collided with the advice of Richard Wang, the CEO of Coding Dojo, a 14-week coding boot camp in San Jose, Seattle, and L.A: “Avoid merely cosmetic diversity. Decide on the types of diversity and skill sets you need to move your business forward. This means not just filling quotas but in pursuing unconventional candidates—those who bring a diverse range of backgrounds, experiences, and viewpoints to your team.” The assessment of diversity in small groups that actually reflect the day-to-day composition of the workplace is an idea that is supported by research that the inclusion of underrepresented populations, even by just an individual, can contribute to economic growth.

According to the Harvard Business Review, a recent study discovered that “employees at companies that prized diversity were 45 percent more likely to report a growth in market share over the previous year and were 70 percent more likely to report capturing a new market.” Indeed, collecting diversity at the team level accurately corresponds to the idea that, according to Fast Company business magazine, diversity aids in problem-solving. It reports, “A diverse group of problem-solvers usually has a better chance of outperforming a less diverse team, thanks to the broader range of experiences each member brings to the table. In other words, it’s [about] the ways we see the world and interpret experiences.”

Blanche echoed the sentiment that the presence of diversity is a structural advantage. “It’s not a matter of opinion. There is scientific evidence that diversity is a driver of high-functioning teams. Teams are more effective when they have diverse people on them,” Blanche said. “Diversity is [linked] to financial performance, rates of attrition, and emotional commitment, meaning that people who work in diverse workplaces have a greater emotional commitment to their colleagues. Diversity is an enabler of so many positive outcomes that it [has] just become a business imperative.”

Certainly, then, other companies would benefit from adopting an individualized conception of diversity.

“The standard mantra for every company on diversity statistics is, ‘We’re not doing well, but we’re working on it,’” Pinterest engineer Ellen Pao of Project Include, an initiative to increase diversity in the industry, told the New York Times. “People don’t learn anything from that. Can you tell us what are you actually doing?”

Chief Executive Officer of Intel Brian Krzanich for National Public Radio expressed a similar wish to collaborate. “There’s nothing here that’s top secret or should not be shared with the rest of the world, in my mind,” he said.

In February, Intel released its diversity data and reported that, as ambitiously projected in 2014, over 40 percent of its new hires in 2015 were underrepresented minorities. Meanwhile, Facebook and Google have not stated any goals, while the most recent composition of Atlassian employees is the most diverse it has ever been. In March, the company released its methodology in collecting what Blanche refers to as actionable data. 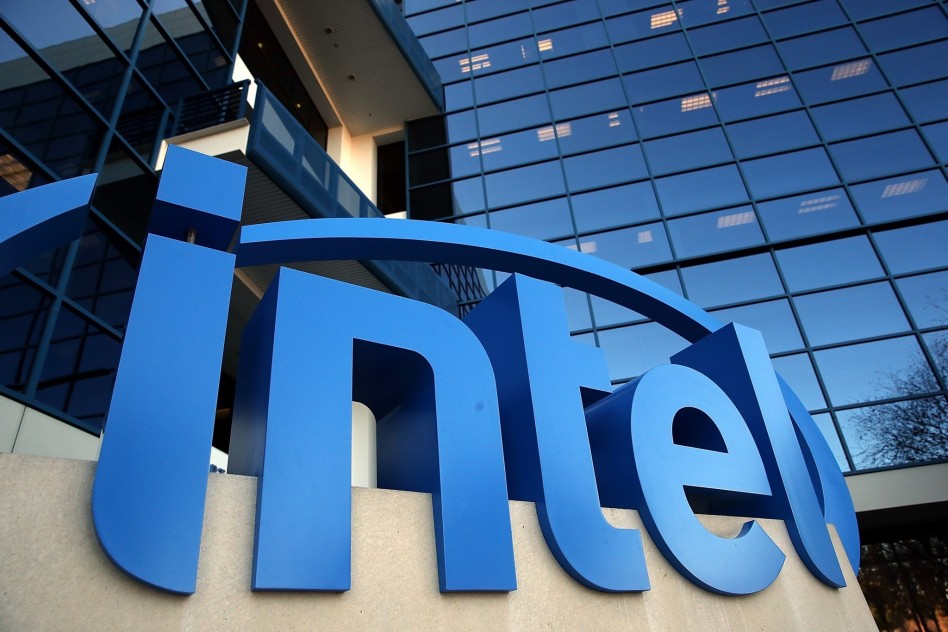 Diversity Receives Push Back At Intel

“We were thinking, ‘why would we not provide this information?’ We’re really big about sharing. We wanted to move the conversation forward, and we wanted other companies to be able to replicate what we did, because we think it’s useful. We’ve been heartened by seeing other companies following our lead. Though we haven’t seen other companies replicate the team-level analysis, another tech company released their first diversity report after we did, and they included age and international representation. We sparked a little bit of change that will have a really positive impact on the industry and also everyone in it. We were really excited that people were interested in continuing the conversation.”

The key is to look at diversity in a relevant way for that environment, Blanche says. For example, in the Philippines, the collection of race data is illegal.

“Our diversity strategy at Atlassian is globally cohesive but locally relevant,” she said. “We try to encourage diversity that makes sense for some [particular] jurisdiction. In the Philippines, there’s a pretty sizable Muslim population, so our Manila office held a celebration for World Hijab Day. The office wanted to learn more so we got hijabs for women who wanted to experience that day, and our female Muslim employee shared her experience about what it means to be a Muslim woman working there. It wasn’t necessarily connected to data, but it still promoted a sense of community.”

Blanche encourages companies to examine their diversity in a similarly practical way. “Our technology is built by teams, by diverse group of people who understand the way that different type of users will use their products. We started to encourage programs based on what our team data tells us. That sort of deeper dive into diversity data is how you build effective programs,” Blanche said. “Every company is structured differently. Looking at the corporate level, you don’t know which problem you need to solve. Each company has unique challenges.”